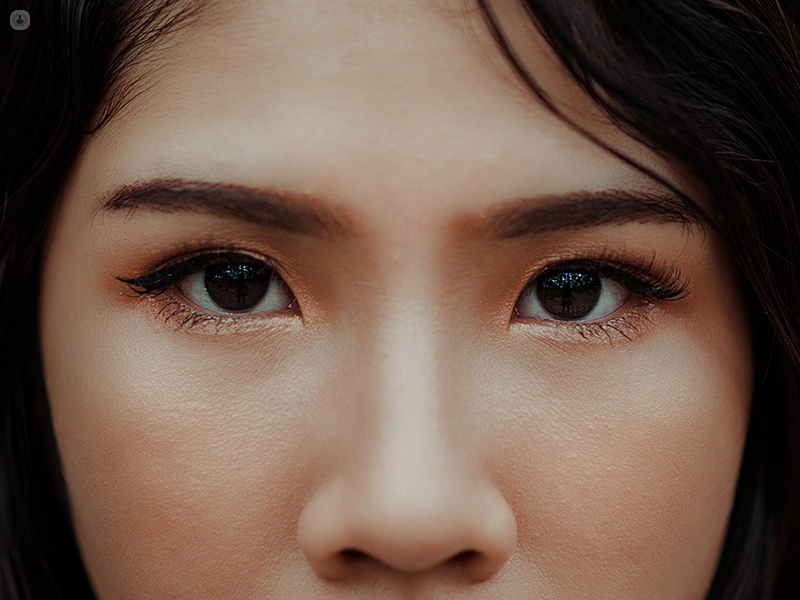 What is it for?

From a strictly medical angle, rhinoseptoplasty is usually done to treat any problems arising from a deviated septum. Other potential issues include:

From an aesthetics angle, any kind of defect can be corrected; there are several different types of aesthetics enhancements to the nose available.

How does it work?

How can I prepare for it?

Before the surgery, you need to:

You will be in hospital for one day after the surgery. However, complete recovery may take several months (from three months to a whole year in some cases). It is fairly common to feel pain in your nose and have some nosebleeds in the week immediately after the surgery.

You should avoid smoking in the days after surgery. You should also avoid any strenuous physical activity, keep your head lifted up while sleeping and make sure you don’t blow your nose for some time after the procedure.

You can go back to work roughly one week after the rhinoseptoplasty. The plastic surgeon will generally recommend periodic check-ups to monitor the recovery process.

Any cookies that may not be particularly necessary for the website to function and is used specifically to collect user personal data via analytics, ads, other embedded contents are termed as non-necessary cookies. It is mandatory to procure user consent prior to running these cookies on your website.